The noble Vincenzo Tanara, agriculturist and gourmand, from Bologna, had an exaggerated enthusiasm for pumpkins, referred to as” a symbol of deluded hope” in work ”L’ economia del Cittadino in Villa” (written after 1664). Three centuries before, he could never have imagined that the cooking of region would have been in the forefront of the international naming of the variety Curcubita pepo, zucchini (small courgettes) or that their delicate flavour would be appreciated so quickly in Mediterranean cooking, and their reputation surpassed their cousin, the pumpkin. So there is no need to elaborate about zucchini, they are small and cute and particularly in the summer, they are adored for their tenderness and their mild, sweet taste.

When cooking zucchini, it is treated the same as cabbage, eating it in various ways, transforming literally into countless delicious combinations. Botanically speaking, today it is considered an unripe fruit! Zucchini became an extremely popular, easy to grow vegetable as it was particularly suited to Mediterranean climes. As such though it developed a synonym with being simple and common – and in some cases even quite vulgar-and there are many phrases, at least in the Greek language that attest to that. 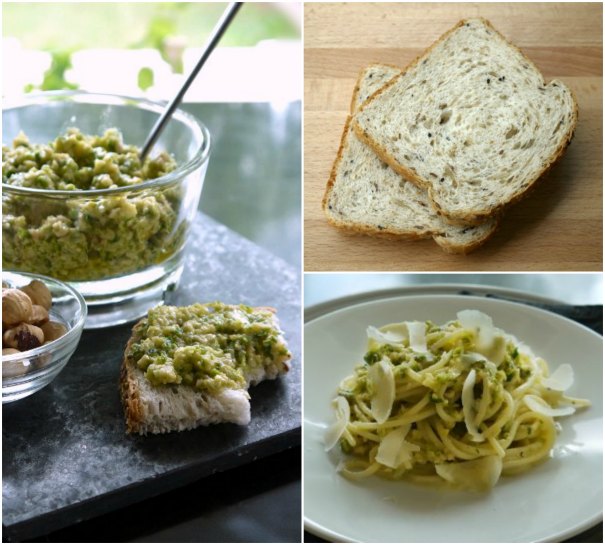 The pesto with zucchini and walnut can be made with either raw zucchini, as in this recipe, or sauteed which produces a markedly creamier sauce. The walnuts, with their slightly smoky taste, go particularly well. If however, you want to gamble with the nut quantities or play with other versions, you could experiment with the all time classic pinenut or the almond- hazelnuts have a misleading role in the photo-after trying them in the recipe, they were the least tasty combination.

For a more summery version of this pesto, fresh basil blends perfectly and really brings out the taste of the zucchini. In other seasons, it can be replaced with rocket, mint, or spearmint, adjusting the amounts to taste. The resulting pesto combination can never be bad!! 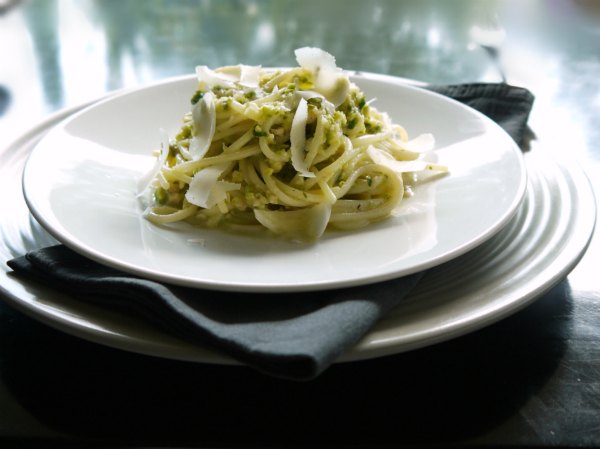 When ready, pesto with zucchini walnut can become a delicate sauce for easy summer pasta, which always needs a new face that can be presented as a different everyday dish. Its also good on toasted bread and can be served as a quick, aromatic appetizer.
Zucchini pesto keeps for 4-5 days in the fridge, in a glass jar, with the surface sealed with olive oil.

Pesto with Zucchini and Walnut

Preparation: 15 minutes for the pesto. If you are making it as a sauce for spaghetti, start at the same time and they will be ready together. Quick and easy recipe. 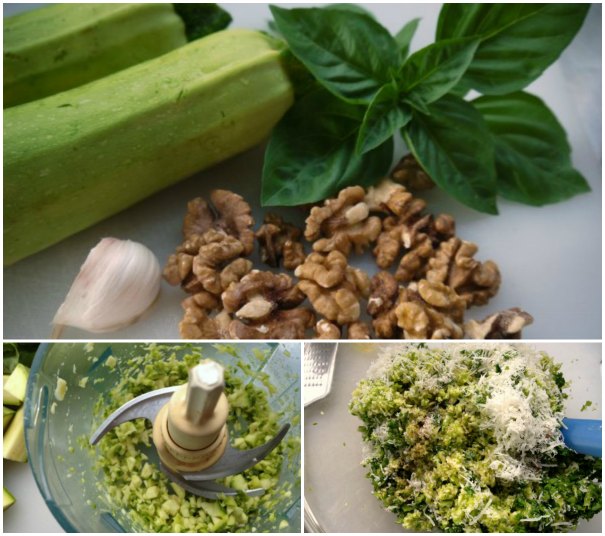 Method:
Put the walnuts in the multi-mixer, finely chop and keep on one side. Chop the zucchini the same way (warning: a few seconds are enough – do not pulp). Tip onto kitchen roll and allow draining for 5 minutes. Squeeze in hands to extract all water, and transfer to a bowl. Add all remaining ingredients and mix well. Test and adjust seasoning.

For the crostini:
Spread the bread slices with the olive oil and toast. Cut slices in half (depending on size) and spread pesto on top. 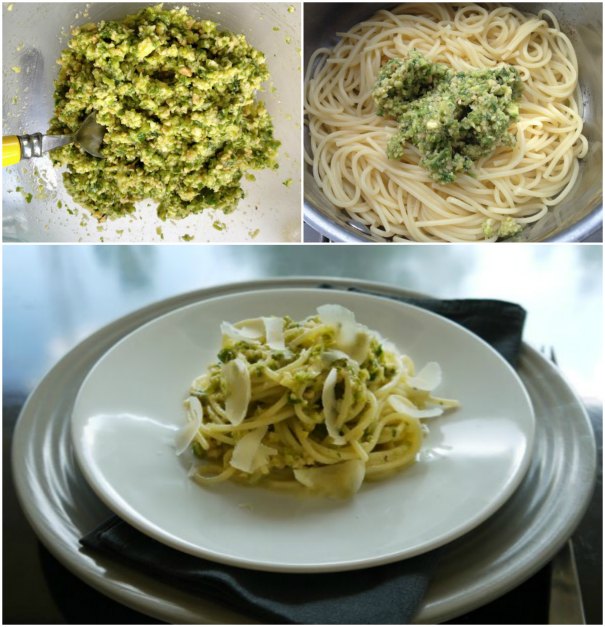 For the spaghetti:
Boil the spaghetti until al dente in plenty of salted water. Drain, reserving ½-1 cup of the boiling water. Add the pesto with zucchini and walnut to the hot spaghetti, then add the Parmesan and pepper and toss together. Transfer to plates and top with Parmesan flakes. 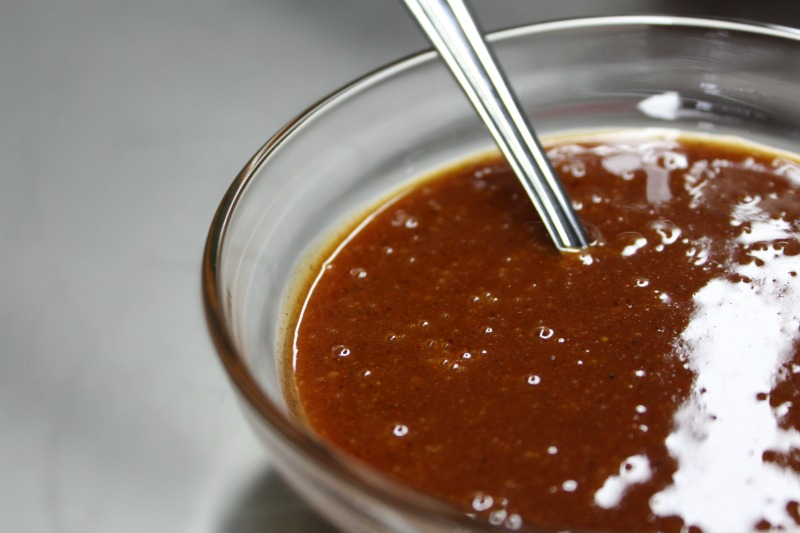 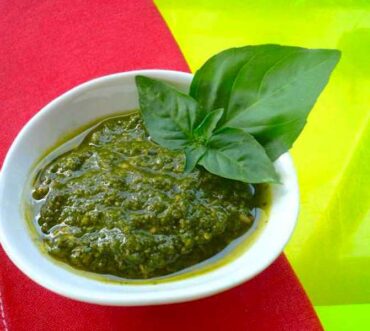 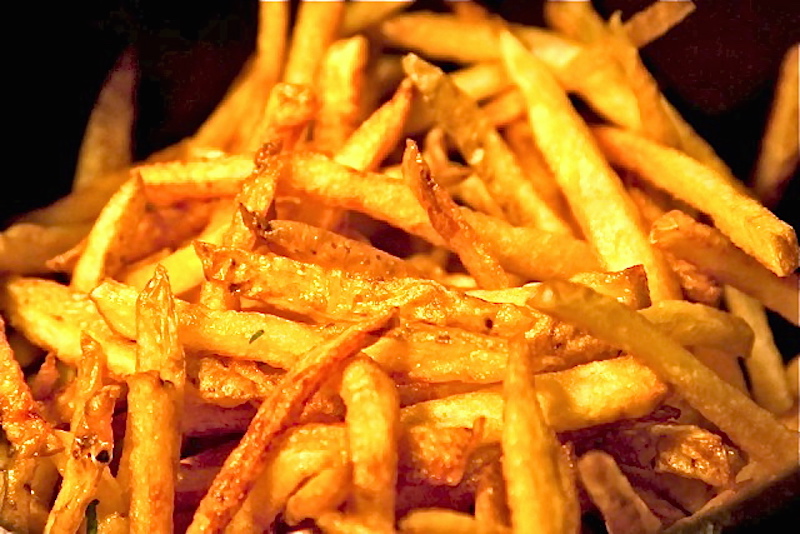 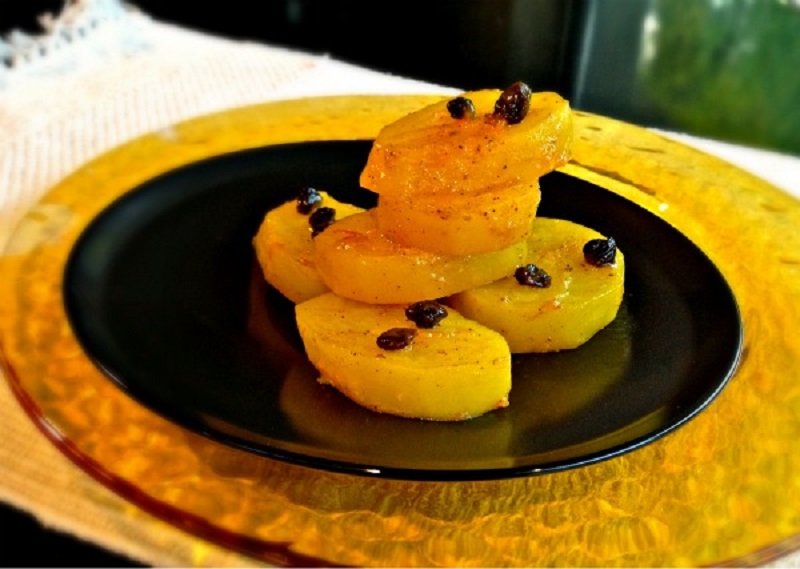