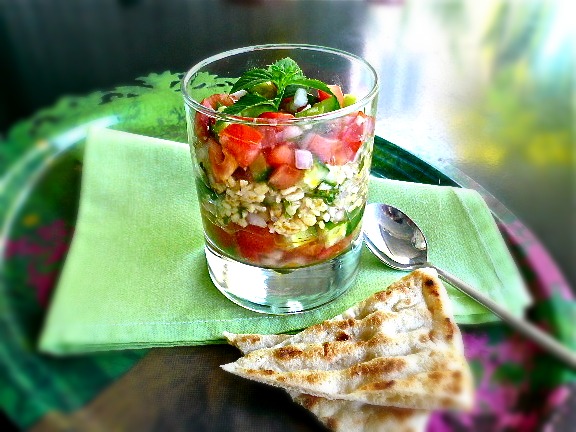 No, i still haven’t had the chance to learn arabic, although i would very much like to, but i find this kind of writing extremely creative! I discovered it by chance as i was searching the internet for the correct pronunciation of the word “tabbouleh”, something between an “a” and an “e” of the last vowel. In case it sounds unfamiliar to you, tabbuleh is the well- known salad with bulgur and parsley, a signature taste of the Levantine cuisine, or in other words, a dish from the Middle East.

It’s name derives from the French Levante, that means East, since this was the direction from which the West Europeans were seeing the countries from where the sun was rising (“levant soleil” means the rising sun). The French named Syria and Lebanon, “States of the Levante”, for as long they ruled them, but it is also a fact that the name Levantine referred to Europeans who lived in Turkey during the Οttoman period and to people with a mixed European – Arabic origin, a group not highly appreciated by the British of those times. Finally, it can describe Europeans who blended with the natives acquiring their habits (manners and dress code).

Tabbouleh is one of the most characteristic tastes of the Levantine cuisine, along with Humus, mezze and the smoked eggplant salad or in arabic, baba ghannouj ( بابا غنوج). The woman behind this recipe is my friend Ioanna, who arrived last Sunday noon wearing a dreamy levantine healthy colour, a cool lilac long skirt and a matching lid to a huge bowl filled with fresh tabbouleh. “Try it, i think it needs some lemon” she said after we kissed. And yes, some lemon was added to the salad and after a while, the bowl was standing empty. Admittedly, Ioanna had an incredible idea when she decided to make this dish and it was indeed the best food choice for a hot afternoon that not even i could have thought of. 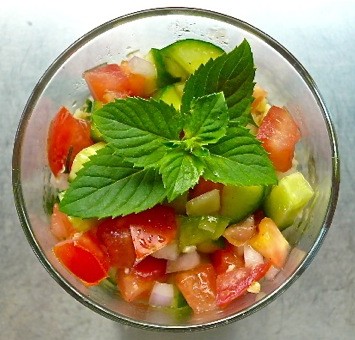 This one is the “pandespanian” version of tabbouleh, a bit more aromatic and slightly spicy, also served differently from the usual, in a normal glass. The verrine version can be easily executed and doesn’t require additional time, effort or any special skills. On the contrary, the outcome is quite impressive, has a touch of class that pleasures the eye and invites you to try without any delay. Needless to talk about, is its obvious freshness and it surely goes without saying that if you put your tabbouleh in a glass salad bowl, not only the layers will not mix but you will have a very interesting result in terms of aesthetics.

Preparation: Approximately ½ hour. Cut the vegetables while you’re waiting for the bulgur to soak and soften. It is important that all of them are finely chopped, so use a sharp knife. You can always prepare it earlier and put the glasses in the fridge, covered with a cling film. Quick and easy recipe.

To prepare the bulgur: Put it in a bowl and add warm, salted water to cover almost by 2 cm. Allow 10-12 minutes, to cool, according to the package instructions. If there is more water left, drain and allow to cool completely. Add the parsley, the coriander and the mint, 3 tbsps olive oil and 1-2 tbsp lemon, depending on how sour you want it.

To prepare the vegetables: Mince everything in small cubes of 3-5 mm and put the ⅓ of the mixture to the bulgur. Stir, try and season with salt or pepper, if needed.
Note: Small, blandly cucumbers usually have very few seeds, especially if they are organic. If they have too many, remove them.
Mix the rest of the vegetables with the olive oil, lemon, chilli flakes and cayenne (if you use), salt and pepper and stir well.

Synthesis: Choose a medium glass (e.g for water or whiskey) and cover with a layer of vegetables, approximately 1 cm. Continue with almost the double portion of bulgur and press it slightly with a teaspoon. Add a last layer of vegetables without pressing.
To serve: Place a mint in every glass of salad with bulgur and your tabbouleh is ready! 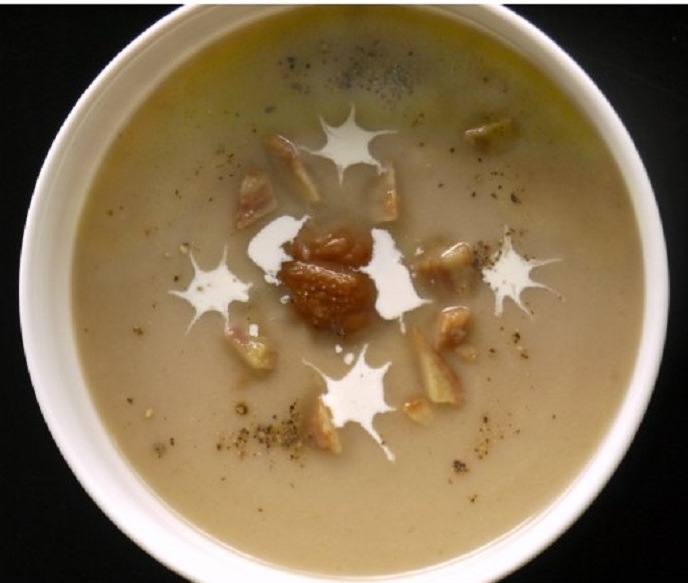 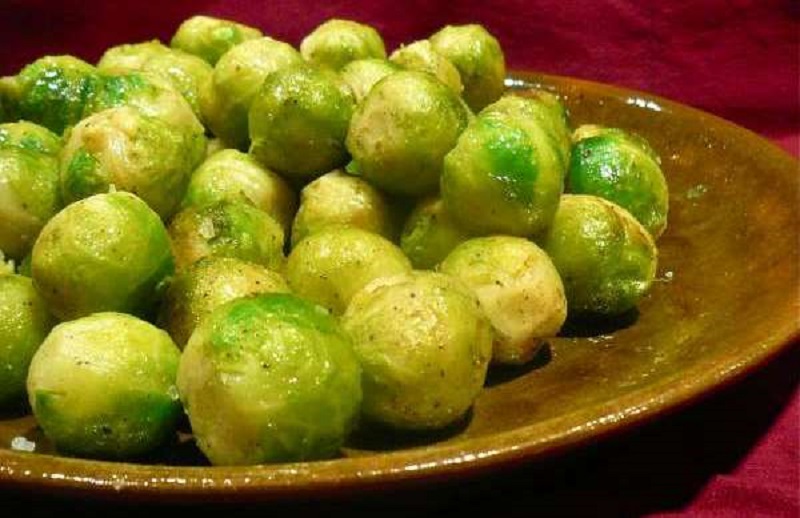 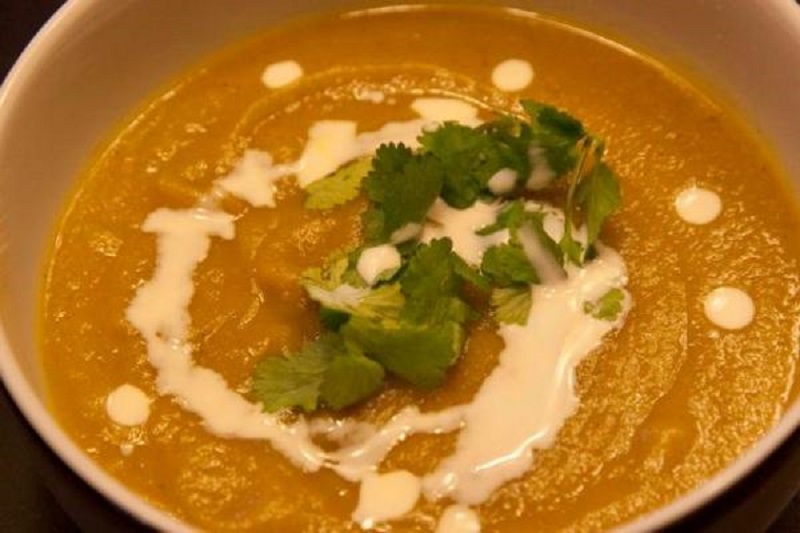